Every popular social media you can think of, Tiktok has surpassed every one of them.

Americans now spend more time on TikTok than YouTube. At least, according to App Annie’s 2021 report.

In the U.S., smartphone users now spend an average of 24.5 hours on TikTok per month, compared with 22 hours on YouTube. Two and a half hours may be a meager difference, but in December 2019 users were spending just 16 hours per month on TikTok vs. about 21.5 on YouTube, meaning that TikTok user engagement has grown tremendously, while YouTube’s has grown rather little.

TikTok also leads YouTube in the UK, where users spend about 26 hours a month on TikTok and about 16 on YouTube. 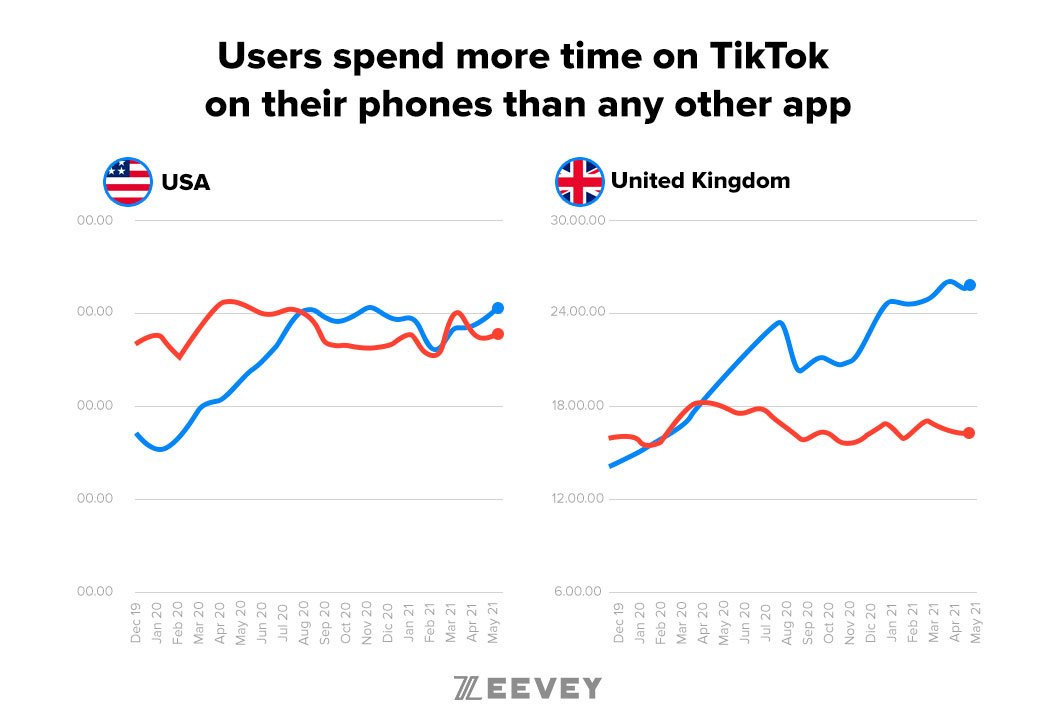 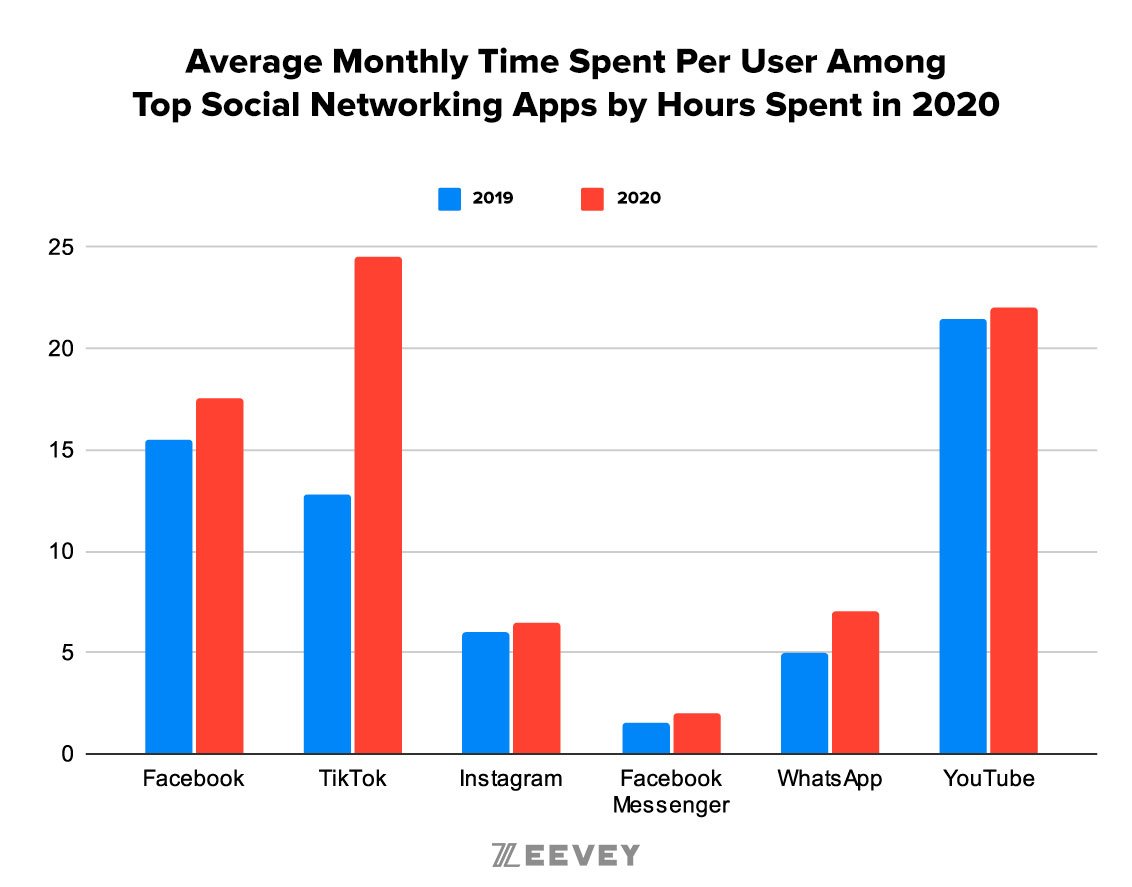 YouTube was also analyzed alongside streaming services such as Netflix, Hulu, Disney+ and Amazon Prime Video.

What do we think?

It’s time to start considering short videos a part of the marketing plan of any brand that want to reach the enormous public that uses TikTok and YouTube Shorts (that is becoming very popular too). You can read the firm’s full report here.

Mendy Conen is our CEO
he loves to write about
marking too.